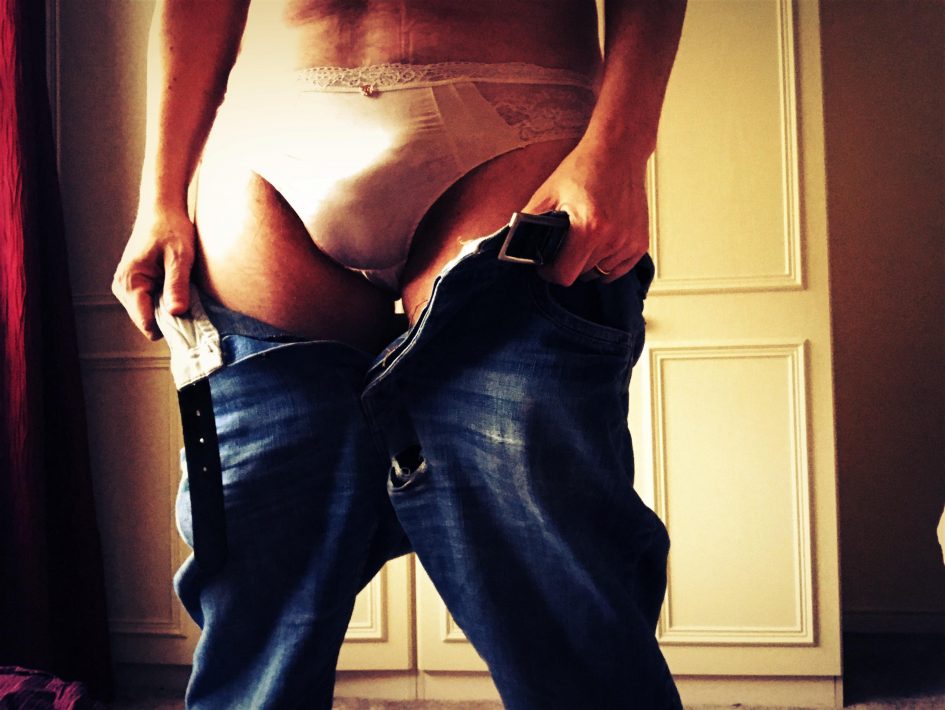 Image courtesy of Kinky and Perky

Kink of the Week November 16-30: Men in Panties

This is not about cross dressing in general but the more specific aspect of it that is men wearing women’s underwear. It is not something I know a great deal about but I do know that it is appears to be a fairly popular kink for men and women alike.

So tell me folks about how or if this particular fetish works for you? Are you are a man who enjoys slipping into some lacy lingerie and if you are what about that does it for you? Is the look, the feel or the taboo element of it that makes it your thing. How did you discover that you liked it? Do you buy woman’s undies specifically for you to wear or do you like borrowing a partners. How have you shared your love of this with partners or maybe it is your secret?

Alternatively maybe you are the person, man or women, who appreciates the male panty wearer. If so tell us all the whys and wherefores about how it works for you

And as always you can also share with us if and why this kink is not for you.

Let’s Get Our Kink On and talk about: Men in Panties

Sunday Story-time - Sucking Dick (Beneath the picture you can find an audio rec... onlyfans.com/mollysdailykiss