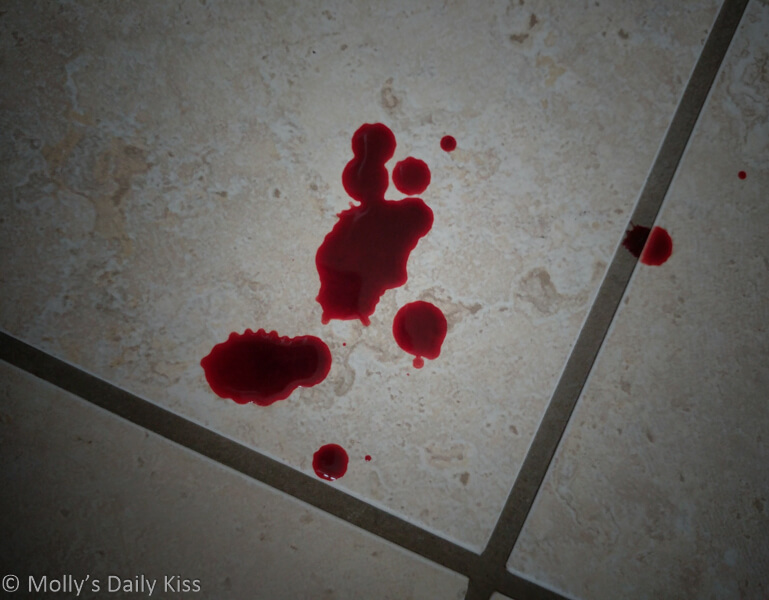 I don’t mean in the Downtown Abbey period costume drama way but in the menstrual cycle/blood way.

Do you find yourself extra horny during period? Have you always enjoyed sex during your period or is something you discovered later in life? Maybe the opposite is true and the whole idea of sex while you are bleeding just turns you off? What about your cycle in general and how it effects your sex drive? Is there something about period sex that just turns you on more than normal? Maybe the slight taboo element to it? Have you ever had a partner react poorly to you having your period or maybe one who was hugely into and helped you to be comfortable with it?

What about those of you who do not have a uterus but have sex with people who do, are you happy to indulge in some period sex or is a big no for you? Maybe you are fine with it but it’s not a particular turn on?

Maybe you don’t have periods any more. How has that effected your sex life? Do you miss them? Did you used to have sex while on your period?

Let’s Get Our Kink On and talk about: Period Sex

“She is she alone, and never needs help from me to be all she is.” ~ Tyler Knott Gregson #FebPhotofest mollysdailykiss.com/2023/02/0…

@shonrichards thank you. From a few years ago now but yeah