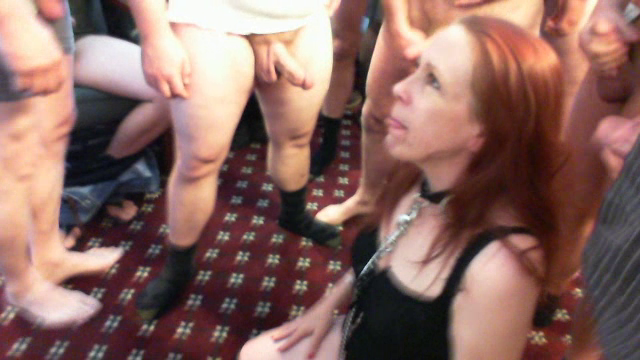 Oh this is such a good idea twitter.com/electra_rhodes…