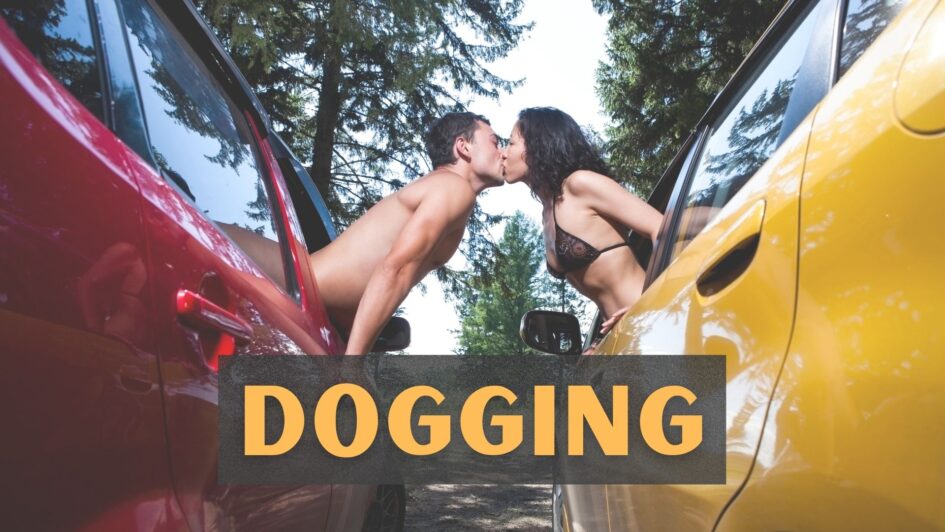 Whatever your thoughts, experiences or stories around this subject come and share them here on Kink of the Week