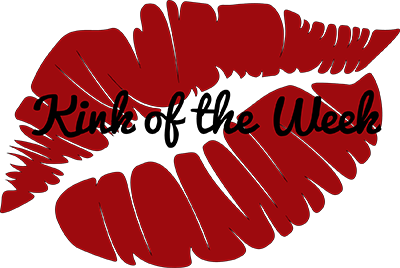 I find it interesting that this is second anonymous guest post someone has sent me about the subject of kissing. Clearly for many a kiss is never ‘just a kiss’ but something far more intimate, powerful and meaningful than just lips upon lips.

I had thought about describing how kissing differed with me since my first kiss at 16 until now but then thought better of it.

It didn’t take much thinking – The experiences and especially the kisses I’ve had since I turned 40 have been some of the best I’ve ever had.

There’s, I feel, a little less nervousness though it still exists – “we’re more experienced and should know what we’re doing”.

The build-up is still the same however; the holding hands or the first physical touch, the initial peck on the cheek, the sweaty palms, breathing getting increasingly quick and then the first closeness of your heads and then finally the sound of that indescribable first breath of the other person and the first touch of lips that sends electricity through you.

The most recent kisses have been amazing.

Fuelled by absence they have been passionate, gentle and wanting. The taste of him, the coffee he drank before he saw me; butterflies in the pit of my stomach, the warming between my legs, the hardening of his cock, the desperation of getting undressed but wanting to continue to kiss and feel his body through his clothes.

The physical side of kissing and what it does to me I suspect is not dissimilar to others. I like to have my eyes closed – it means I can have my other senses open to be stimulated; the taste and feel of his tongue on mine, the smell of him; the invisible pheromones of sex before being naked, touching; feeling his pulse quicken, his body react, breathing relax.

All this happens so quickly we probably don’t notice and what it often leads to is also amazing – but that’s a story for another day.

Right now – Kissing is definitely a winner in my book and I can’t wait till the next one.

“She is she alone, and never needs help from me to be all she is.” ~ Tyler Knott Gregson #FebPhotofest mollysdailykiss.com/2023/02/0…

@shonrichards thank you. From a few years ago now but yeah