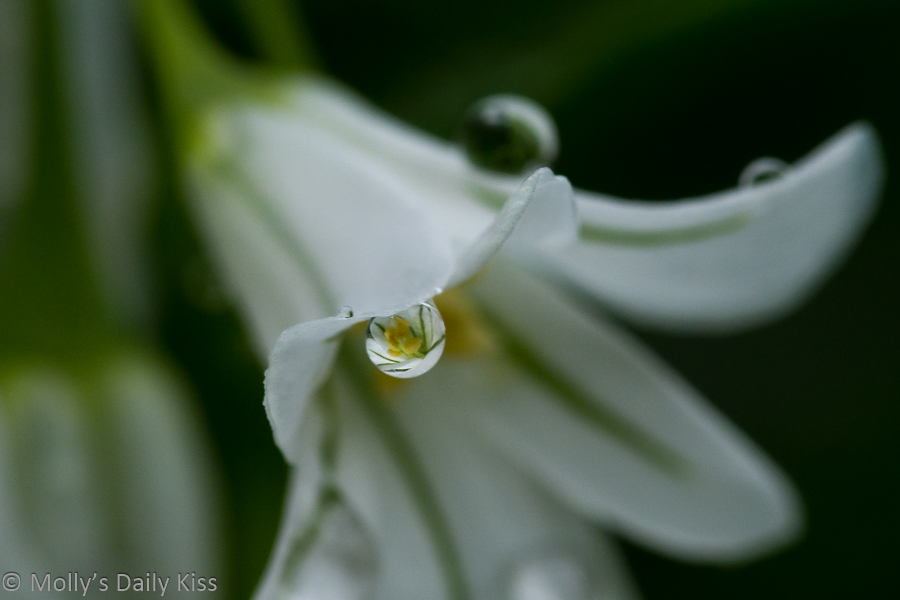 Squirting, officially called female ejaculation, is the expulsion of fluid from or near the vagina during the moment of orgasm. Despite the fact that female ejaculation has been widely talked about and referred to in a variety of anatomical, medical, and biological literature throughout recorded history it remains to this day a much debated subject with many people still disputing its existence. Recent research has done nothing to calm this debate either as despite often concluding that the fluid released is urine the sample sizes these conclusions have been drawn from have been in the double and in some case single figures. However for the woman who experience ejaculation it is a very real thing.

Alternatively maybe you have never squirted, in which case how do you feel about that? Is it something you would like to experience one day or if you think it is not for you, why?

For those with female genitals have you ever been with a same sex partner who has squirted? Did you find it exciting to see that and/or be part of making that happen? Was it a huge turn on for you or just something that made you happy because it felt good for them?

New post: Hit me with your caning stick mollysdailykiss.com/2022/09/2…

@citrusandsex Massive Happy Birthday lovely. I hope you had a truly socktastic day!

@ErynRoseModel @OnlyFansSupport Yes I have had a couple of these. One I worked out but the other two I have to admit I am really not sure why. It is so frustrating.